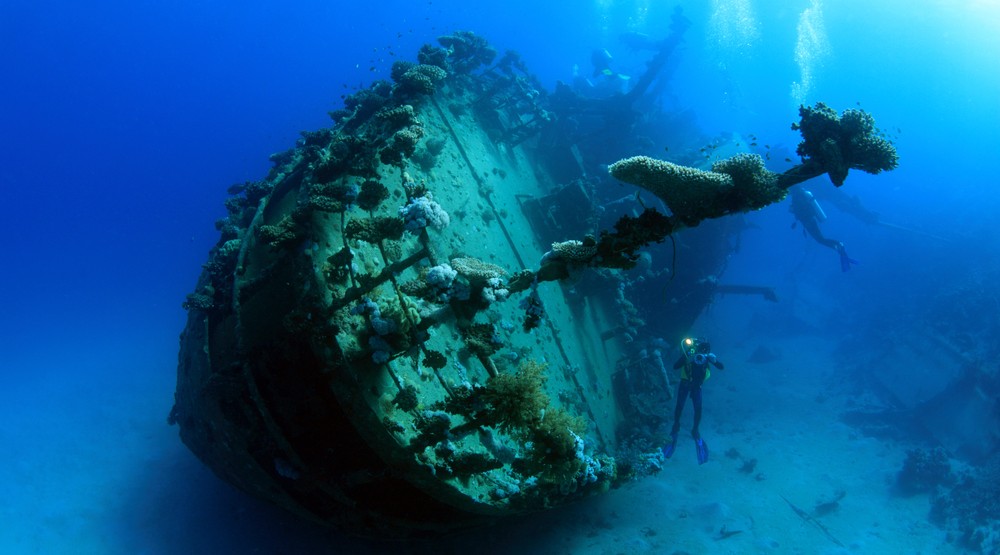 If you want an amazing diving trip, full of adventure and underwater excitement, then Egypt is the place to go. The Red Sea gets its name from the periodic algae blooms that occur seasonally, painting the sea with a reddish hue. It is a divers paradise, not only because of the incredible marine life, but also because of its crystal clear waters and excellent visibility.

The Red Sea is not only classed as one of the Seven Wonders of the World, it is also known for its unparalleled dive sites. Home to over 1,000 species of invertebrates and over 200 species of soft and hard coral, the Red Sea provides an amazing experience, enjoyed by snorkelers and divers alike. Out of the 1,100 species of fish, over 20% of them are endemic to the Red Sea, so if you have never been there before, then be prepared for some exciting new experiences.

If you choose a diving holiday in Egypt, your experiences will include shallow patch reefs, drift dives, wall dives as well as a collection of some of the most interesting wrecks that you’re unlikely to find anywhere else on this planet.

Across the Red Sea, you will find reefs that span across large surface areas, creating a labyrinth of lagoons, caves, gardens and plateaus. There is never a dull moment when diving within the Red Sea as one minute you may be swimming over a coral garden and the next you are hovering over the summit of a sheer wall that plunges into the abyss. The sheer numbers of marine life and beauty of this underwater world is what many divers believe to be unbeatable.

This is one of the most popular wreck dives in the world and it is not hard to see why. The SS Thistlegorm was a British transport ship, stretching over 128 meters long. This large vessel was attacked and sunk on its journey from Glasgow to Alexandria. This ship had an impressive cargo including armored cars, radios, rubber boots, motorbikes, trucks and rifles, all of which are still sitting at the bottom of the ocean, including the ship itself. Dive groups can now swim around and inside the wreck, using torches to see the rusted machine guns, railway freight car, torpedoes and more. Don’t forget to look out for the crocodile fish hiding in the sand surrounding this incredible wreck.

The Brother islands are world famous when it comes to scuba diving. These two small islands (Big Brother and Little Brother) are famous for their pristine corals as well as being the place to go if you are looking for shark encounters. Beneath the waters of Big Brother lies the Aida II, a 75- meter wreck, which crashed into land in 1957 whilst delivering lighthouse staff to the island. Aida II sits on a slant between 25-65 meters and is covered in the most beautiful coral. The colors are stunning and you have to see it to believe it. This wreck has an open engine room, meaning that dives can venture inside and play captain at around 35 meters. However, if you’re looking for some amazing photography opportunities all you have to do is look around and see the many large-lipped Napoleon Wrasse that call this area their home. Did you know that these species can grow up to 2 meters long?

Nearby to the Aida II wreck lies another wreck which is over a century old called Numidia. Surrounding this wreck you will find white tip reef sharks, hammerheads and once you have taken in the beauty that is nature, the wreck itself is full of train carriages and large wheels at only 12 meters deep.

This dive location is approximately 8 hours boat ride form Hurghada, which means that the best option is to stay on a liveaboard.

Now, if you’re looking for a once in a lifetime experience, an experience that is not only thrilling but also a little bizarre, then Shark and Yolanda is the place to go. On this dive you will swim past a vast array of bathroom products such as toilet bowls, baths, slates and other objects all of which came from the cargo of the wreck that sank in this area in 1980. Budding photographers jump at the chance to take picture of themselves and their buddies sitting on the toilet in their dive gear under the water. However, if you want to sit on the toilet bowls make sure you check what’s inside before doing so, as moray eels like to make these crevices their homes. This location is also where the Gulf of Aqaba meet the Gulf of Suez, which means that this area is known for super strong currents which are rich in nutrients, meaning that it is the perfect environment for marine life to breed. This dive site is approximately 30 minutes from Sharm El Sheikh.

This stunning reef is around 80 meters long and between 10 to 25 meters deep. It has a steep wall and is surrounded by strong currents making this location perfect for drift diving. Float past the myriad fusiliers, fan corals and anthias.

Oceanic white tip reef sharks and Hammerheads can be spotted in this area as well as dolphins and even tiger sharks. This reef is located approximately 20 minute boat ride from the shore at Marsa Alam and has most certainly earned its place on our ‘Top Dive Sites’ list.

The waters surrounding Jackson Reef are crystal clear which means that the colours of the coral stand out like nothing I’ve ever seen before. This reef almost looks like it has been painted onto the ocean floor. Stunning red and orange fire coral brighten up the surrounding area, however be careful not to touch them as believe me, it hurts (they’re not called fire coral for nothing). White tip reef sharks along with grey reef sharks and manta rays are spotted in this area all year round. This dive site is located approximately 30 minute boast ride from Sharm. 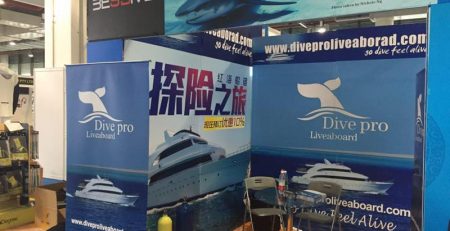 Shanghai is consider the most suitable business trading HUB in Asia Pacific, with friendly and high educated residents, large… 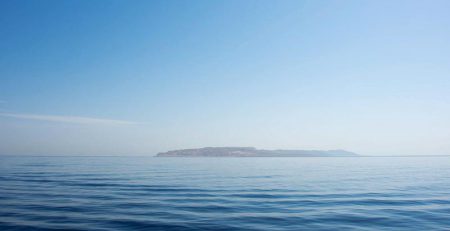 Liveaboard Scuba Diving, What You Need To Know

Taking a Liveaboard scuba diving trip is the dream vacation for many divers. It represents a 100% focus on…