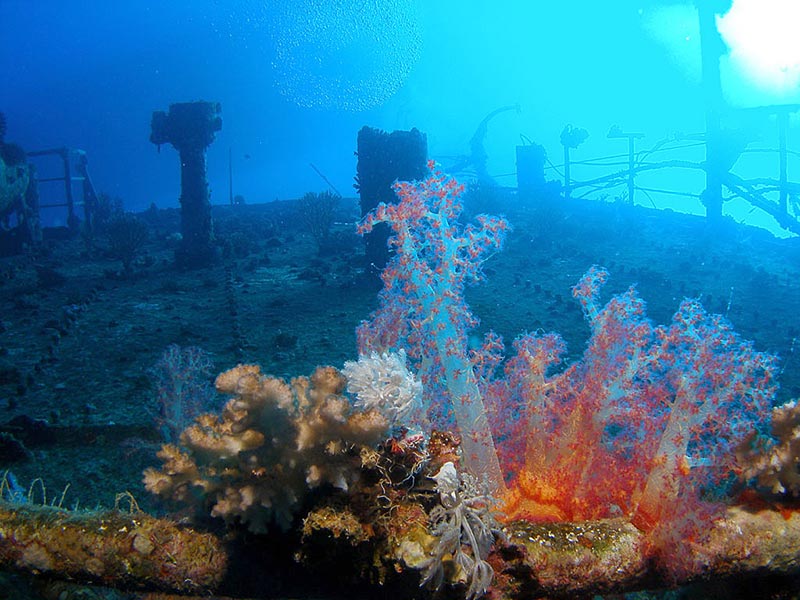 The Dunraven, a steam and sail-powered vessel used to transport spices and timber, ran aground the reef Shaab Mahmoud in April 1876 during a voyage from Bombay to Newcastle and sank quickly. The ship broke in two, and her two halves came to rest on the sea floor. The wreck lies upside down with the stern at a depth of 28m and the bow at 18m. At the stern you find the propeller and the rudder, which are overgrown with corals. Inside the wreck you see thousands of glassfish 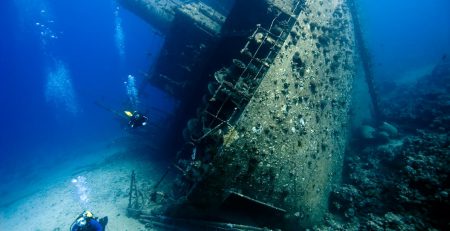 The SS Thistlegorm is probably the most famous wreck in the Red Sea. The British cargo ship was on its... read more 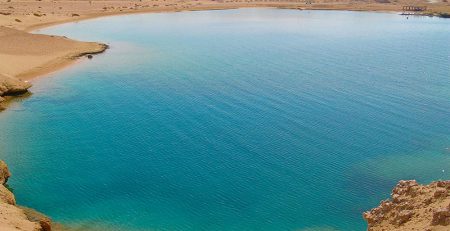